Seaford can lay claim to being the oldest golf club in Sussex, dating from 1887, when it was one of no more than 40 clubs south of the Scottish border.

The original 12 hole course was laid out on land at Seaford Head and extended to 18 in 1889. In 1904 with a growing membership and the need for a new, larger clubhouse, the club was unable to agree on terms with the landowner as he had his own ideas about the course layout and the potential for building development. Consequently, a new site was sought which concluded with the club relocating to Bullock Down, East Blatchington in 1907.

J H Taylor, the five-time Open winner, Ryder Cup captain and one of the foremost golf architects of the time was commissioned to design and build a challenging new course using the natural undulations of the landscape incorporating the old dew ponds and flint quarries. Taylor’s original layout was 5,814 yards with a bogey of 81 and the only major revision since then was made in 1911 whereby the present 7th hole was created and the present 17th hole – considered to be the finest on the course – was made by combining the then 16th and 17th.

Further revisions to bunkers, greens and tees have been made over the years, the most interesting back in 1930 when the 1st hole was lengthened from 260 yds to 354 yds by creating the right dog-leg. Today’s course measures 6,546 yards off the back tees with a par of 69 and a SSS of 71. Two additional holes have been added in recent times, 17a and 18a which allow members to play shortened, but still competitive rounds of either eight or eleven holes without disrupting players coming off the 16th. Having stood the test of time, Seaford is one of the top courses in Sussex. After WW2 the club entered a period of financial decline but in 1955 an enthusiastic member Miss Alida Dormer (to become Mrs Alida Snow) came to the rescue. She purchased the freehold of club, leased it back and financed a number of improvements to the clubhouse which she then managed. This included the addition of the Dormy House in 1958. The club were finally able to exercise its option to buy the freehold back from Mrs Alida Snow at a very generous price in 1968 and the club continues to be the freeholders of the entire course and some adjacent land. Since then further improvements led to various clubhouse extensions and the present practice facilities with a grass driving range, a three hole par 3 academy course and a practice chipping / bunker area.

A comprehensive centenary history of Seaford Golf Club was written by John Walsh OBE in 1986. A copy is available for perusal in the General Manager’s office. 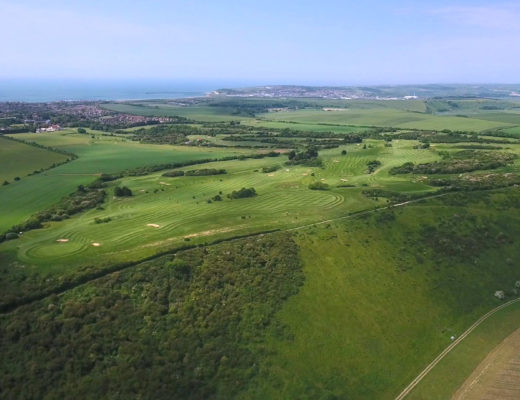 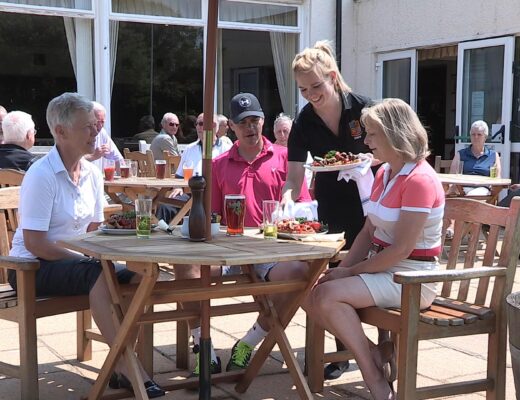